Central Library hosts a special event as part of the Manchester Histories Festival on the evening of 7 June. A Life in Sound: The Sounds & Stories of Paul Graney celebrates the creator of the library’s most important sound archive. Yet he always described himself as ‘just one bloke’. And he is almost completely unknown today. So who was he? 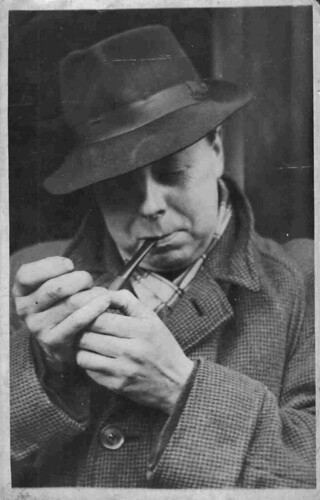 Paul Graney was born in Pendle in Lancashire in 1908 and died at Withington Hospital in 1982. In that time he seemed to live several lives and built up a unique archive of biography, oral history, radio and folk music from the 1950s to the 1980s.

Part of Paul’s archive is what he called his ‘memory tapes’. These are recordings of Paul telling his life story during the 1920s and 1930s. The tapes have been edited into a Bluecoat Press book called ‘One Bloke’ by Barry Seddon.

In the memory tapes (and in One Bloke) Paul talks about growing up, his early working experiences, his time on the road as a dosser during the depression, his European travels and his involvement in the radical theatre and anti-fascist movements in 1930s Manchester. 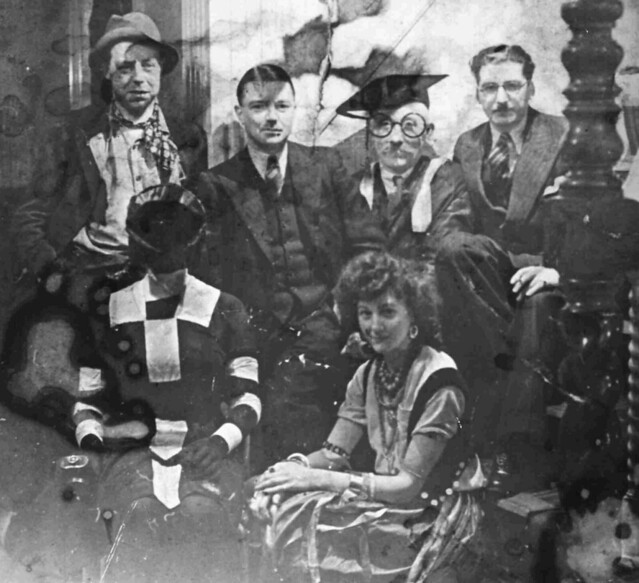 Here’s Paul describing how he became an unlikely First World War casualty in 1919..

Later in his life, as soon as advancing technology allowed it, Paul interviewed dozens of ordinary people  about their life experiences. The interviews, which date from the late 1950s onwards, are not ‘proper’ oral history but they are fascinating glimpses into life in Manchester and Lancashire.

Paul purposely sought out those at the edges of society – he interviewed the homeless men and the prostitutes of the city. He was also interested in working peoples’ lives and English folk traditions. He interviewed the Rochdale mill girls, the Baguley poachers and the Salford canal men. 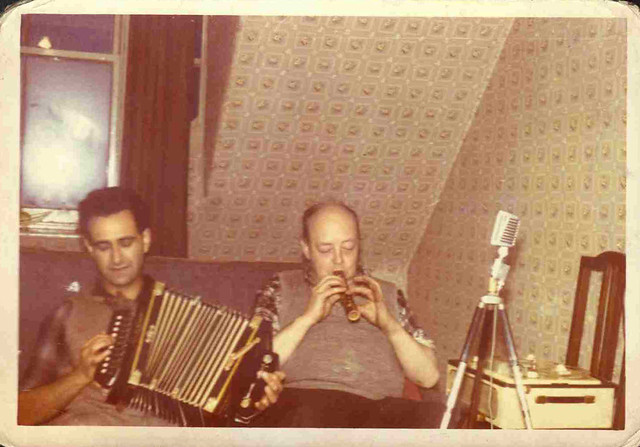 Paul spent a good part of the 1960s and 1970s travelling around the folk clubs of the north west using his portable reel-to-reel recorder to document live folk performances. His archive, built up in a bedsit in Whalley Range, includes live material by artists and friends such as Ewan MacColl, Mike Harding, Dorothy and Ivan Fryman and Peggy Seeger.

Folk singers would go to Paul for information, lyrics and songs. Paul would copy songs for them from his extensive library of tapes and share his vast knowledge of the genealogy of folk songs around the world. Paul’s archive also contains hundreds of good quality off-air BBC radio recordings he made for this own reference down the years, mostly about folk and world music but also including lots of history, politics and comedy.

Paul was a member of the Worldwide Tapetalk. This meant that he corresponded with friends around the world via the medium of cassette. Often Paul’s tapes would feature his news (the audio tape letter) on one side and a compilation of music on the other. The tape letters are intimate documents which record mundane life and capture the cameraderie created by the unhurried, international medium – decades before Skype.

Paul was a talented amateur photographer. His images of workers, children and city scenes are particularly striking. He even worked for a time as a professional photographer taking pictures of properties for estate agents. 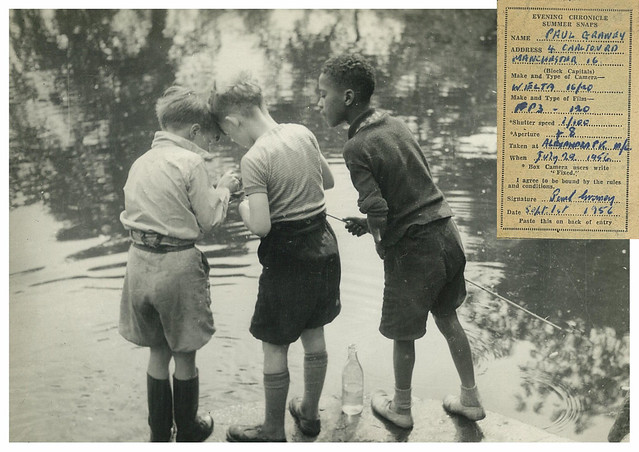 Paul’s papers are a mixture of folk club cards, scribbled longhand historical notes made at a desk in Central Library, track lists and transcripts of his oral history interviews. 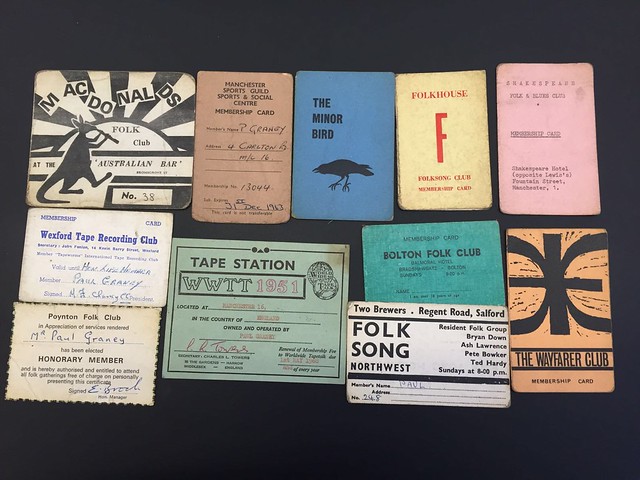 All of Paul’s reels, tapes, photos and papers are now held in the archive vaults at Manchester Central Library. The entire sound collection was digitised by the Paul Graney Memorial Folk Music Trust thanks to the Heritage Lottery Fund. You can listen to it all (if you have a spare 1,732 hours or so) in the Central Library search room.

Come along to Central Library on Tuesday 7 June to hear more sounds from this remarkable life. Tickets are free but catch one quick!

3 thoughts on “Who was Paul Graney?”